Gravel Events to Add to Your Bucket List in 2022

8 Awesome Gravel Events Around the World in 2022

It’s been a few years of cancellations, but now many gravel cycling events across the country and the world are back!

We had a look at the gravel calendar for 2022 and selected some of the most exciting ones that you should consisder adding to your bucket list.

Whether you're looking for an at-home adventure or are ready to jet-set to another climate, we've got you covered.

Whether you're a complete beginner or an old hat at the starting line, entering an international event is always daunting - especially if it's in a country you've never been to before.

Here's how to make your journey as smooth as possible:

Is Your Gravel Bike Covered for Travel and Races?

If your gravel bike is covered under your home & contents insurance, it may have some partial cover. Still, it's unlikely to be covered for many out-of-home situations unique to cycling.

The last thing you want to do is pack your bike in a bike box (or on your roof rack), jet off to another country, enter a race and realise none of your adventures are covered! Even for someone who likes to live on the edge, that's a pretty risky move.

Although gravel bikes are built to withstand abuse, rough terrains can make your bike more susceptible to accidental damage, especially if you're pushing the limits while participating in a race or event. Luckily, we've got you covered for those too, if you activate our optional racing cover.

With Sundays, you also don't need to worry about anything happening to your bike during transit or in another country. Simply activate our worldwide cover option, and your gravel bike will be covered for loss or damage outside of the UK for 90 days.

Get an online quote from Sundays in a few minutes.

If you're still not sure whether your home & contents insurance provides enough coverage for your gravel biking adventures, here's an overview of how it compares to specialist bicycle insurance from Sundays: Enjoy two days of gravel, mountain biking, yoga, massages, walking routes, DJ sets, live music, and family-friendly activities at the 2022  Muck 'n Mac Fest. The name Muck 'n Mac refers to the muck (the muck, grit, gravel roads), which is about 65% of the route, and the mac (tarmac) sections which are 35% of the route.

The festival starts on Friday 29 April as the bar opens, a film screening is held, and you can enjoy live entertainment and DJ sets. Then from Saturday 30 April, the fun really starts!

The Mucker, their gravel route, is best attempted with a gravel bike, although they note that there are some technical sections that would favor an MTB. The first stage is 75km with 1,676m of elevation, and the second is a (slightly easier) stage of another 75km with 1,500m of elevation.

Throughout the route, there are multiple timed enduro-style stages, but in between, the stages are untimed - giving you a wonderful opportunity to enjoy the incredible scenery you're surrounded by.

If the only thing you love (almost) as much as cycling is a festival atmosphere complete with camping, live music, and great food, then look no further than Grinduro!

They describe themselves as being exactly what their name suggests: A gravel road race mixed with mountain bike-style enduro. Taking place over three days, they put just as much emphasis on the fun as the ride - but the ride is still the main attraction. The entire route is about 75km, split into four timed stages.

The first stage is a timed climb, the second stage is a timed descent, and the third and fourth stages offer almost every type of terrain you can imagine before you reach the finish line to the crowd's cheers.

There are also Grinduro events in Switzerland and Australia, and two in the US (California and Pennsylvania) if you'd prefer to stay a little closer to home.

Gravel Cycling Events in the US

The Barry-Roubaix in Michigan gives you the opportunity to join just under 4,000 of your fellow cyclists on rolling gravel roads, pavement, rough two-track, sand, and mud. There might even be some snow and ice.

Whatever your level of ability, there's a race at Barry-Roubaix for you:

If you have all the gear you need to camp in Michigan during March (where the average temperature is between 3.8°C and 10.5°C), you can even camp out at Clear Lake Camp or Gun Lake State Park during the event.

Previously known as the Dirty Kanza (or DK200), Unbound Gravel is located in Flint Hills, Kansas, famous for its rolling scenery and hilly, sun-baked gravel. Starting in 2006 with only 34 entrants, the event now welcomes close to 4,000 cyclists from 38 countries.

The event used to have only a 321km race but now offers six routes to make it more accessible to cyclists of different abilities. You can choose between 40km, 80km, 160km, 321km and 563km routes, along with the and the 40km High School Event for under-18s.

What more could you ask for than beers and picturesque cycling routes? The Gears + Beers Festival in Wagga Wagga, NSW, has it all! Along with fantastic routes, you can expect craft beers and ciders, locally roasted coffee, live entertainment, and an all-around good vibe.

There are routes to suit all cycling abilities - and whichever route you choose, they all lead to beer!

All proceeds are donated to charity, so while you get out there, challenge yourself, and have a great time, you're also doing a good deed. Win-win-win.

The iconic Giro Della Donna 125km loop begins and ends in the scenic town of Warburton, about an hour and a half outside of Melbourne.

Warburton is located in the Yarra Valley, which is nestled between mountains, forest, and the clear waters of the Yarra River - and there's simply no better way to experience all of it than by cycling through it.

Owing to its dramatic climb to the top of Mt Donna Buang, the 13km TREK Gravel Sector, and stunning scenery along the route, the event is becoming one of the most talked-about in Australia.

You can choose between joining the Maglia Rosa (fast group) or the Gruppetto (relaxed group). If you're not quite ready for a 125km ride, the event also offers a 55km Gravel Giro and 17.5km Piccolo Giro family ride.

Gravel Cycling Events in the Rest of the World Running since 2018, the 160km Race to the Sun event starts in the scenic town of Hartebeespoort, located about one hour outside of Johannesburg.

The route will take you through the iconic Brits canals, varying terrains, and picturesque farming communities, finishing at the world-famous Sun City resort. The route isn't technical and primarily consists of gravel roads, jeep tracks, tar sections, and singletrack.

If you'd like to do a shorter ride, you can do the event in a team-of-two relay, so each team member rides 80km.

After two years of being postponed, the Eroica Japan is back in 2022!

The Eroica started in Italy in 1997, and since then, has grown into a worldwide event with races in the US, the UK, Switzerland, Germany, South Africa, and Japan.

If you're into travelling and exploring new cultures, Eroica Japan is your perfect match. The event takes place in the Agatsuma district (about two hours outside of Tokyo), famous for its hot springs resorts.

The event offers three different routes to choose from:

Along with the ride, you can explore the festival aspect of the event, which includes the Cena Eroica dinner, the Concorso d'Eleganza vintage bike festival, and a Swap Meet where you can get to know other cyclists from across the world, and enjoy food, drinks, and merchandise from a variety of local vendors.

Ready to jet off for your next gravel biking adventure? Make sure your gravel bike is covered with specialist insurance from Sundays Insurance. Get a quick online quote. 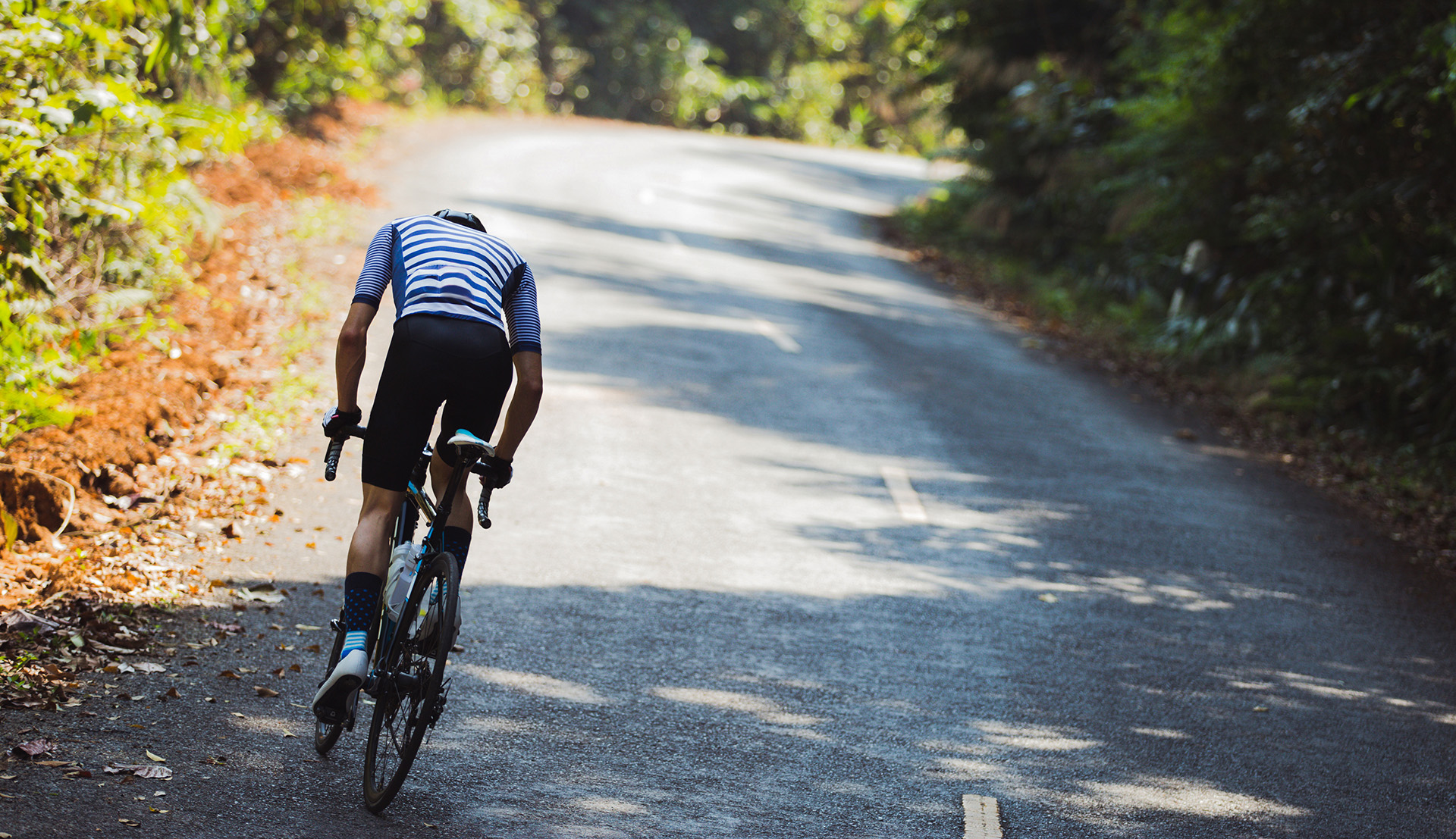 A Beginner's Guide to Road Cycling 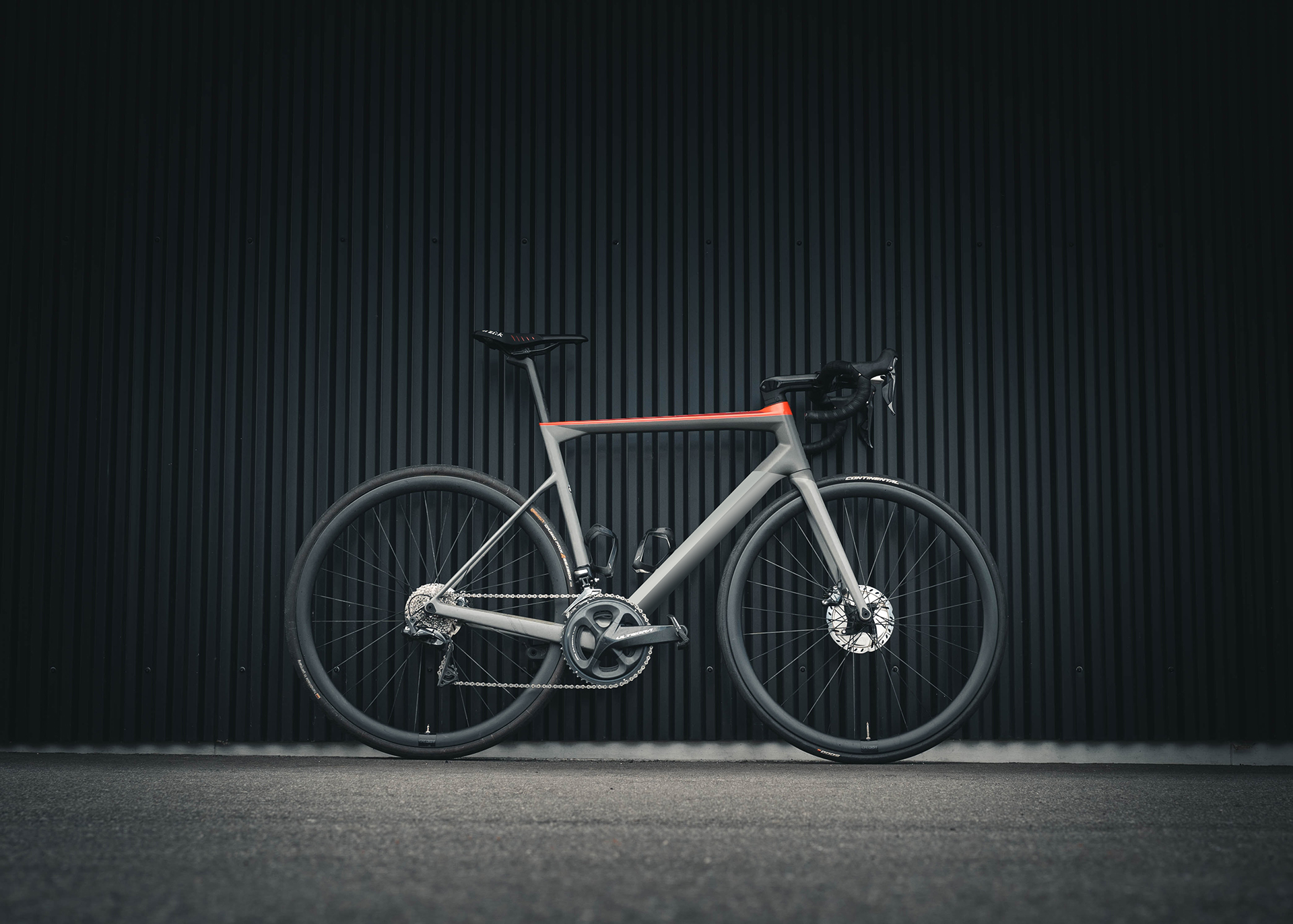 Global Bike Shortage: How to Get Your Hands on a Bicycle in 2022 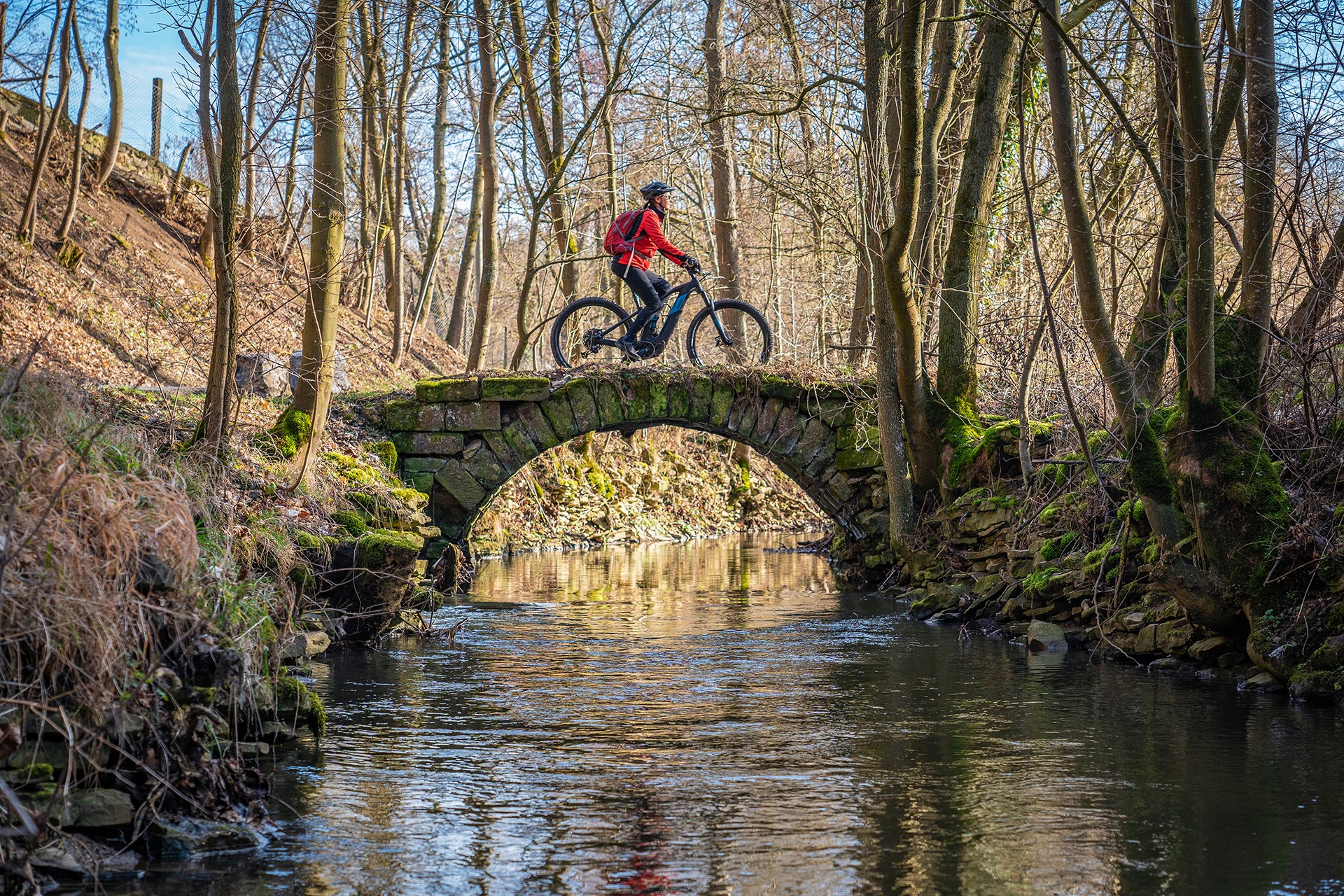 The Ultimate Guide to eBike Insurance