The history behind the jerseys

A green, a white, a polka dot and a yellow jersey have become synonymous with the Tour de France. The ownership of these are hard-fought battles amongst the best riders in the world during the three weeks of the Tour. The jersey categories haven’t always existed with some of the initial leaders of the race wearing a green armband as to identify them from the rest of the peloton.

The Maillot Jaune is arguably one of the most coveted items in cycling, however, it may not have started off this way. There are reports of the first riders refusing to wear the yellow jersey because they were mocked by both competitors and spectators alike.

When and how the coloured jerseys came about is still disputed. Officially the yellow jersey first appeared in 1919 when Eugene Christophe became the first rider to wear yellow. The Tour de France was making its comeback after a hiatus during the first World War when then tour director Henri Desgrange decided that the race leader needed to be more identifiable. The organising newspaper at the time used yellow paper and so it was agreed that the leader's jersey would be yellow too.

Although the design has completely changed from the bulky wool jersey that Christophe pulled on in the early hours of the morning on the 19th of July 1919, the colour stuck and it is now one of the most recognisable jerseys in cycling today. 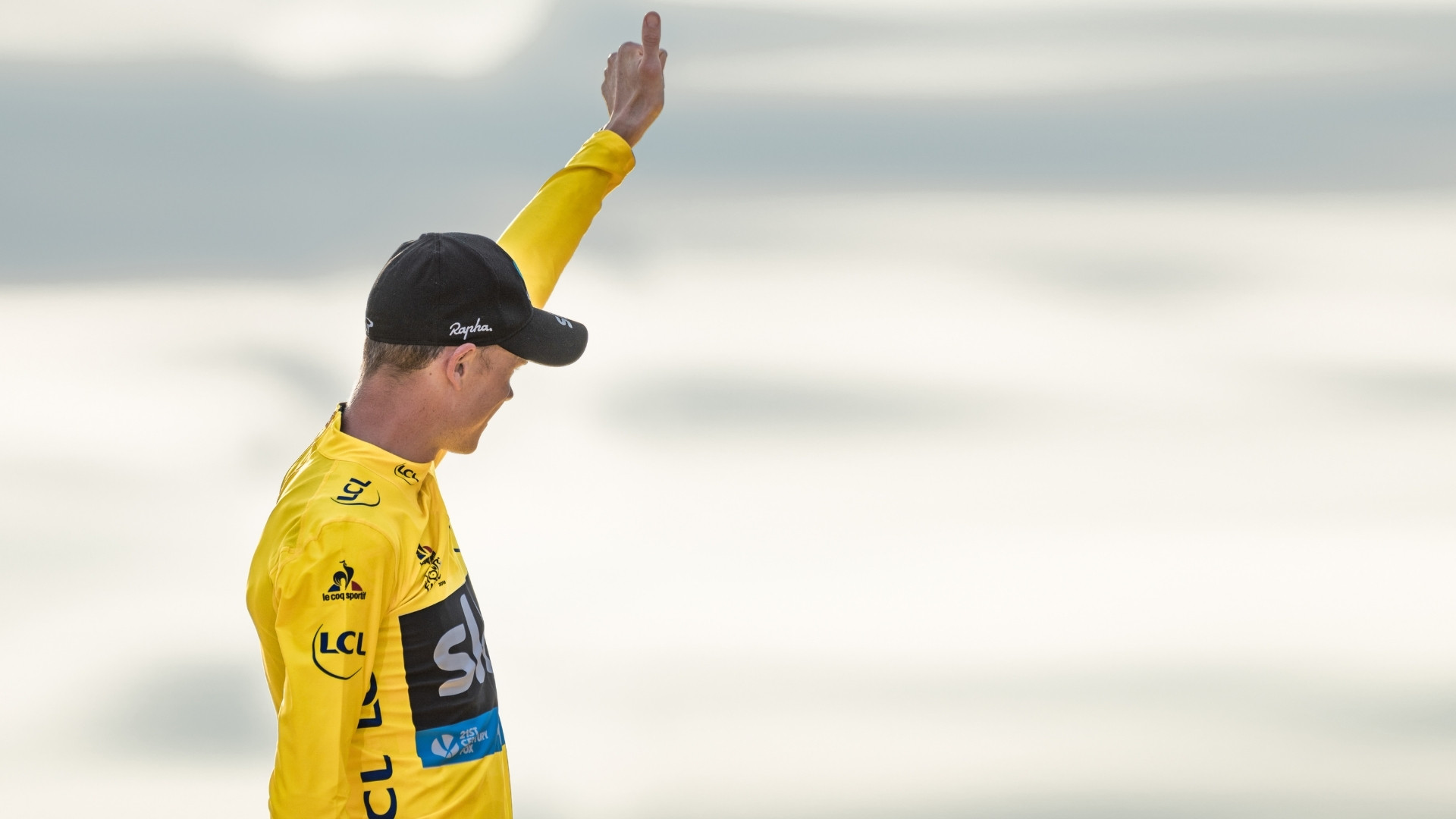 The green jersey awarded to the rider who accumulates the largest number of sprint points throughout the duration of the Tour is a slightly newer addition. Sprint points are on offer along the route each day as well as at the finish line. It was introduced in 1953 when Le Coq Sportif became the kit manufacturer as motivation for riders not in contention for the general classification to continue riding.

The Maillot Vert, took on the colour of its sponsor, lawn-mower producer, La Belle Jardiniere and was introduced as an incentive to keep riders competing after Fausto Coppi beat competitors by such a large margin that many of them quit the race. 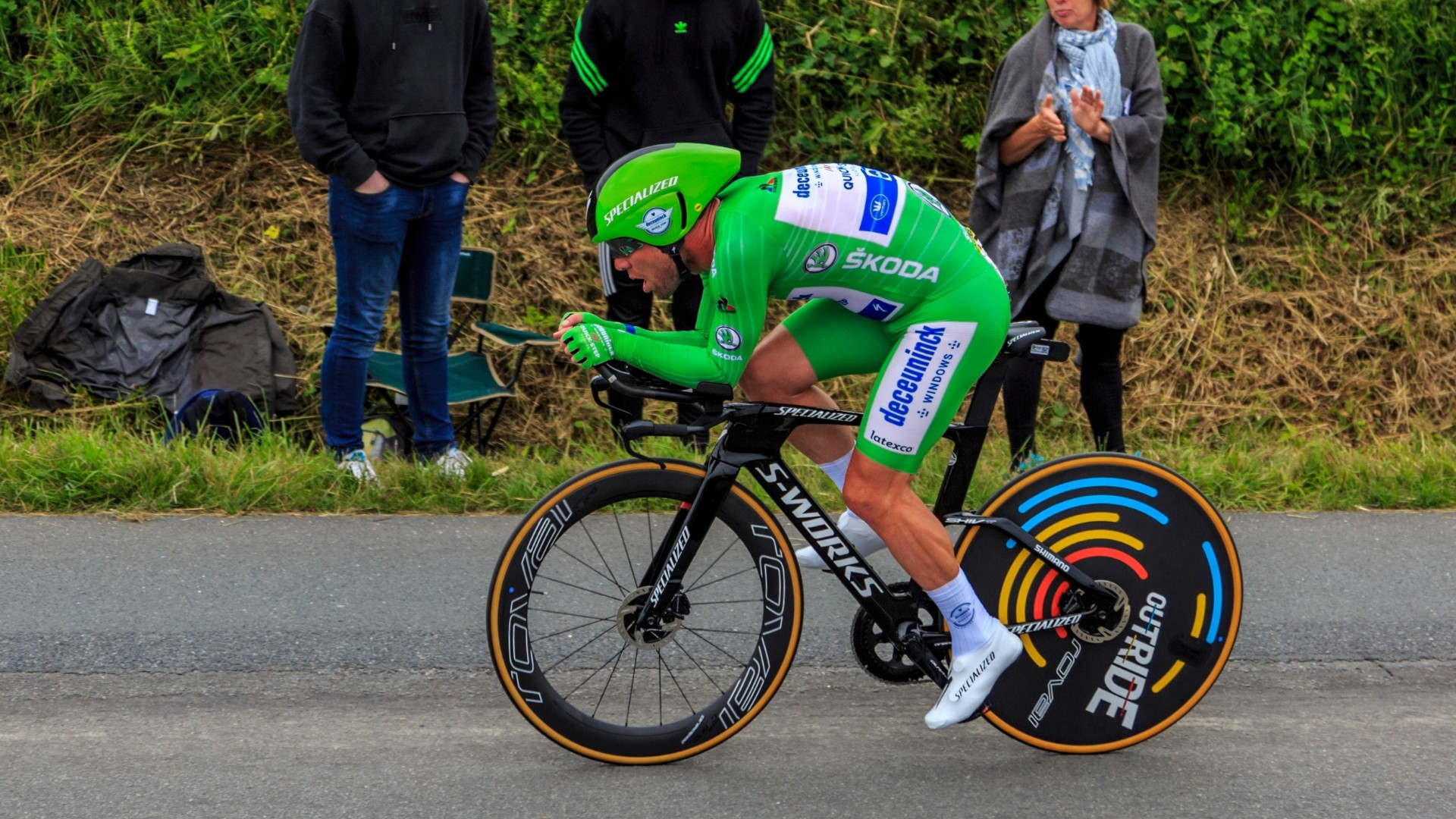 The story of the Maillot a Pois Rouges is not as straightforward as the others. L’Auto-Velo had chosen a ‘Meilleur Grimpeur”- best climber since the year 1905 but the official category was only introduced in 1933. The official jersey was introduced in 1975 where Belgian rider Lucien Van Impe would go on to take the honours of the very first polka dot jersey. The now-iconic polka dots were derived from the wrapper of the chocolate bar from jersey sponsor Chocolat Poulain. The rider who collects the highest number of points across the multiple categorised climbs will win this jersey. 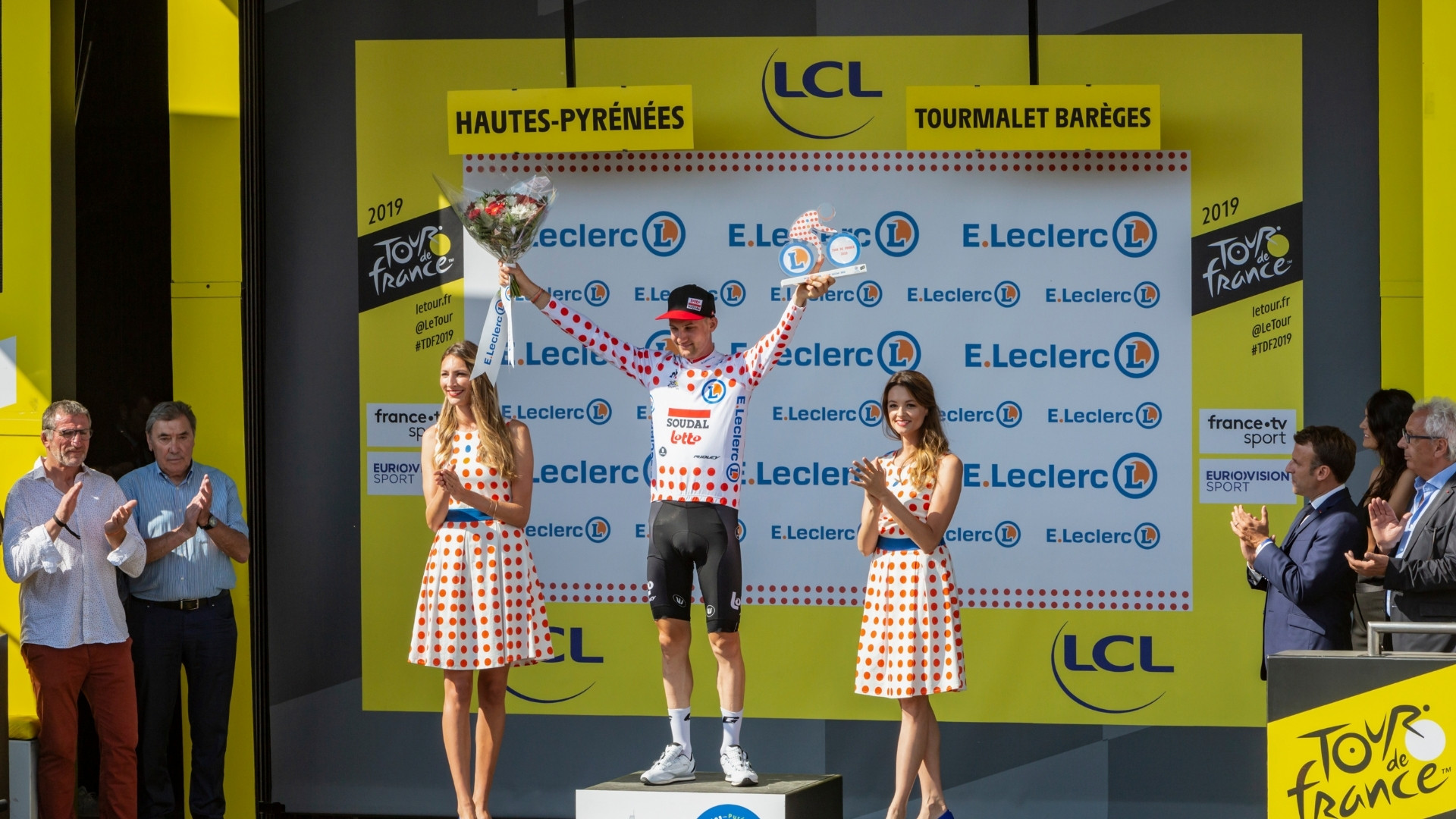 The Maillot Blanc- Best u26 Rider

The youngest of the four jerseys is for the Tour’s best young rider, the Maillot Blanc. Although this hasn’t always been the case with the white jersey and who it was awarded to has changed over the years. Initially introduced to honour the best rider across a combination of the categories, it wasn't until 1980 when it was decided that it would be awarded to the best placed in the overall standings who is under the age of 26. 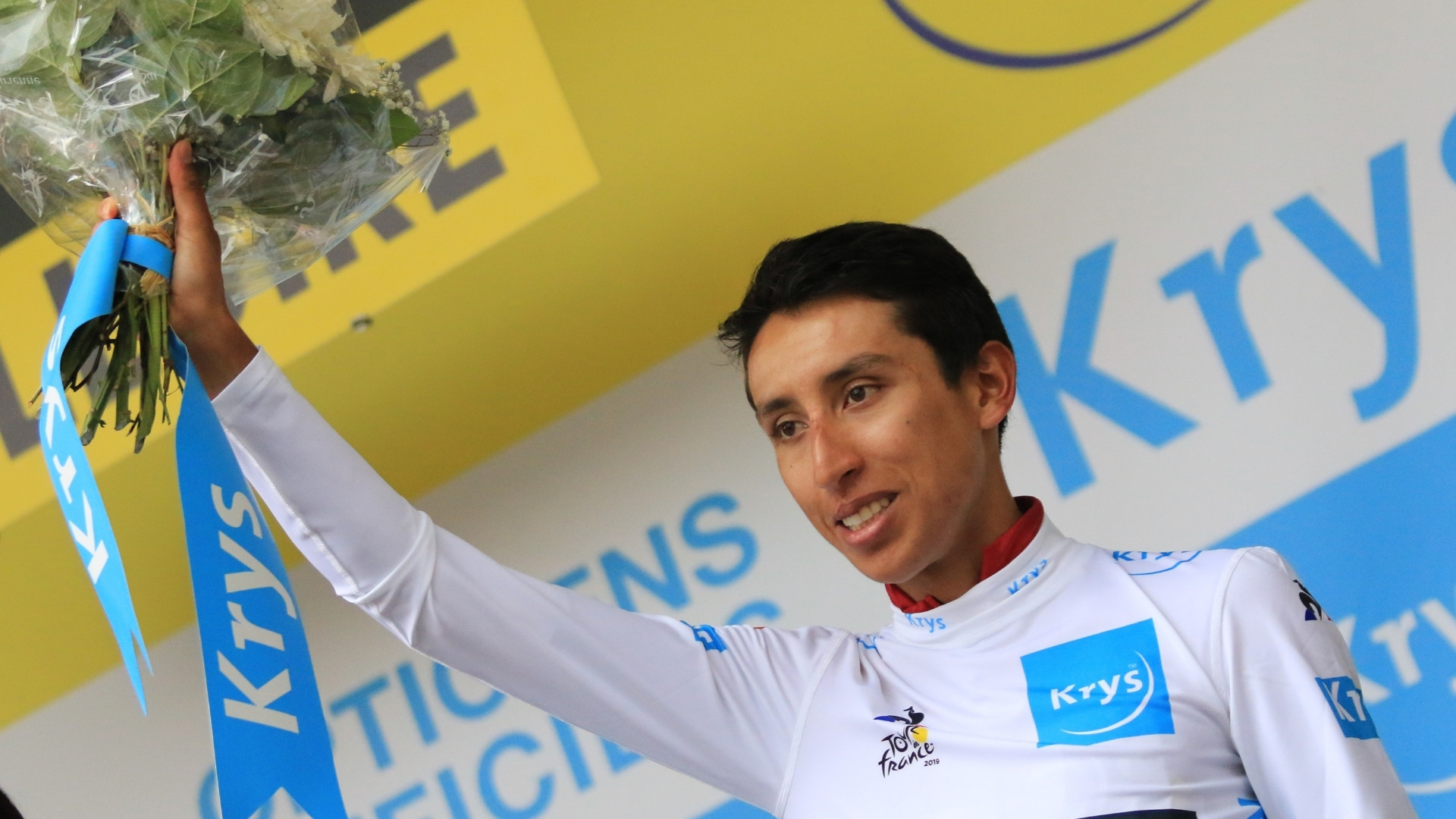 The more things change, the more they stay the same.

These four jerseys have been branded with different sponsors over the years however the colours have remained the same as a tribute to those that came before and a reminder of the history behind them. 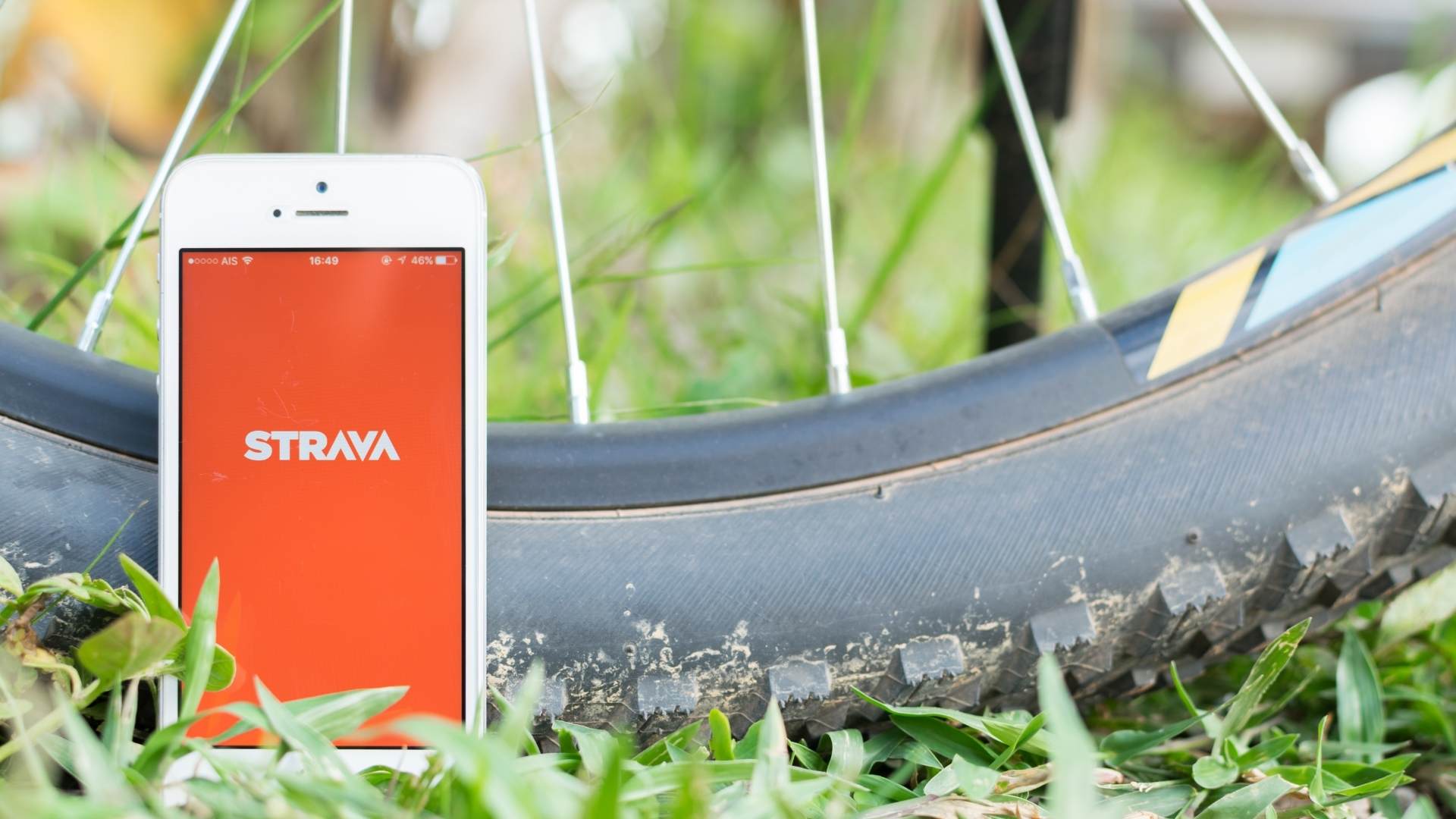 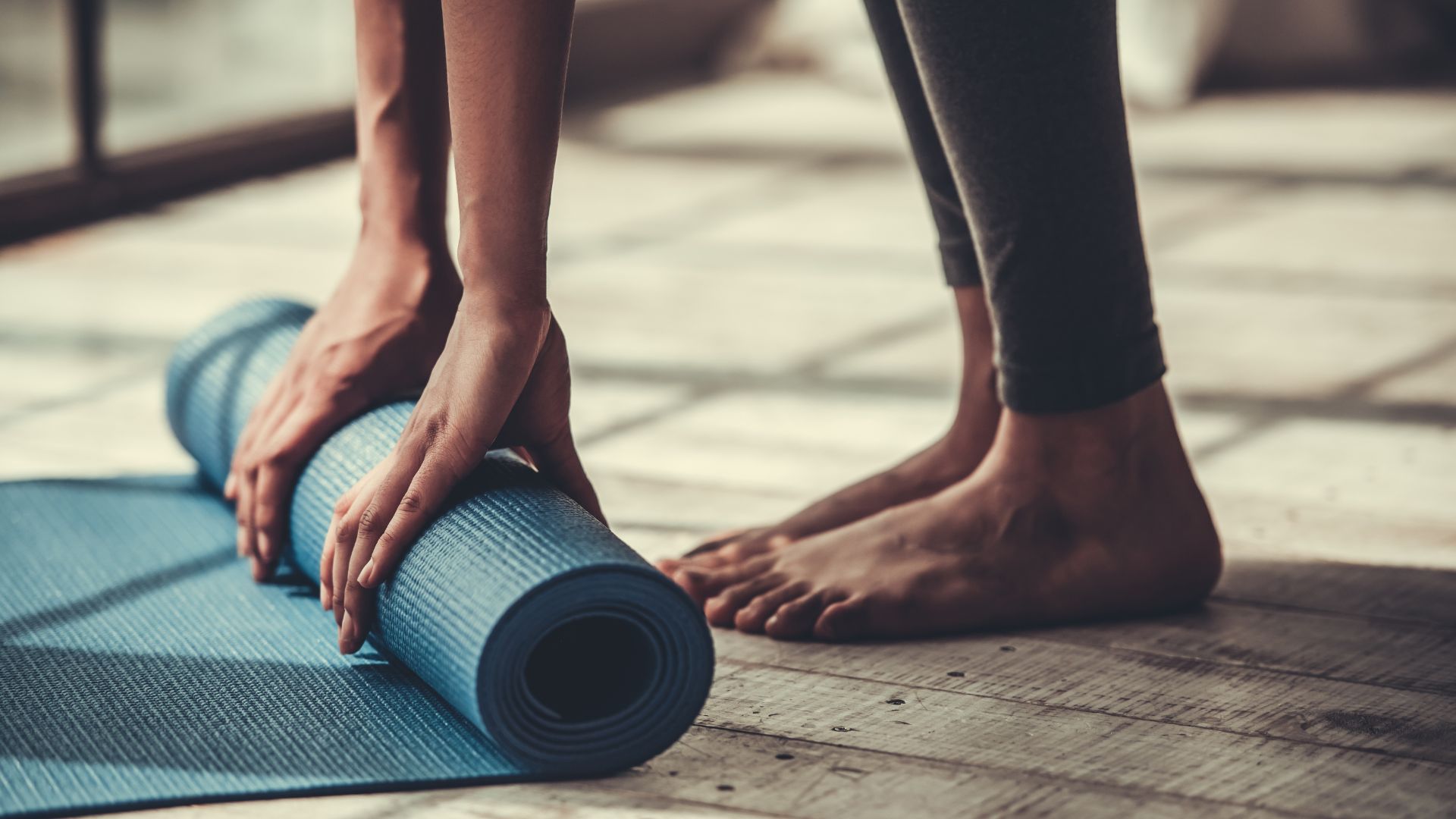 Yoga vs Pilates, which is better for cyclists? 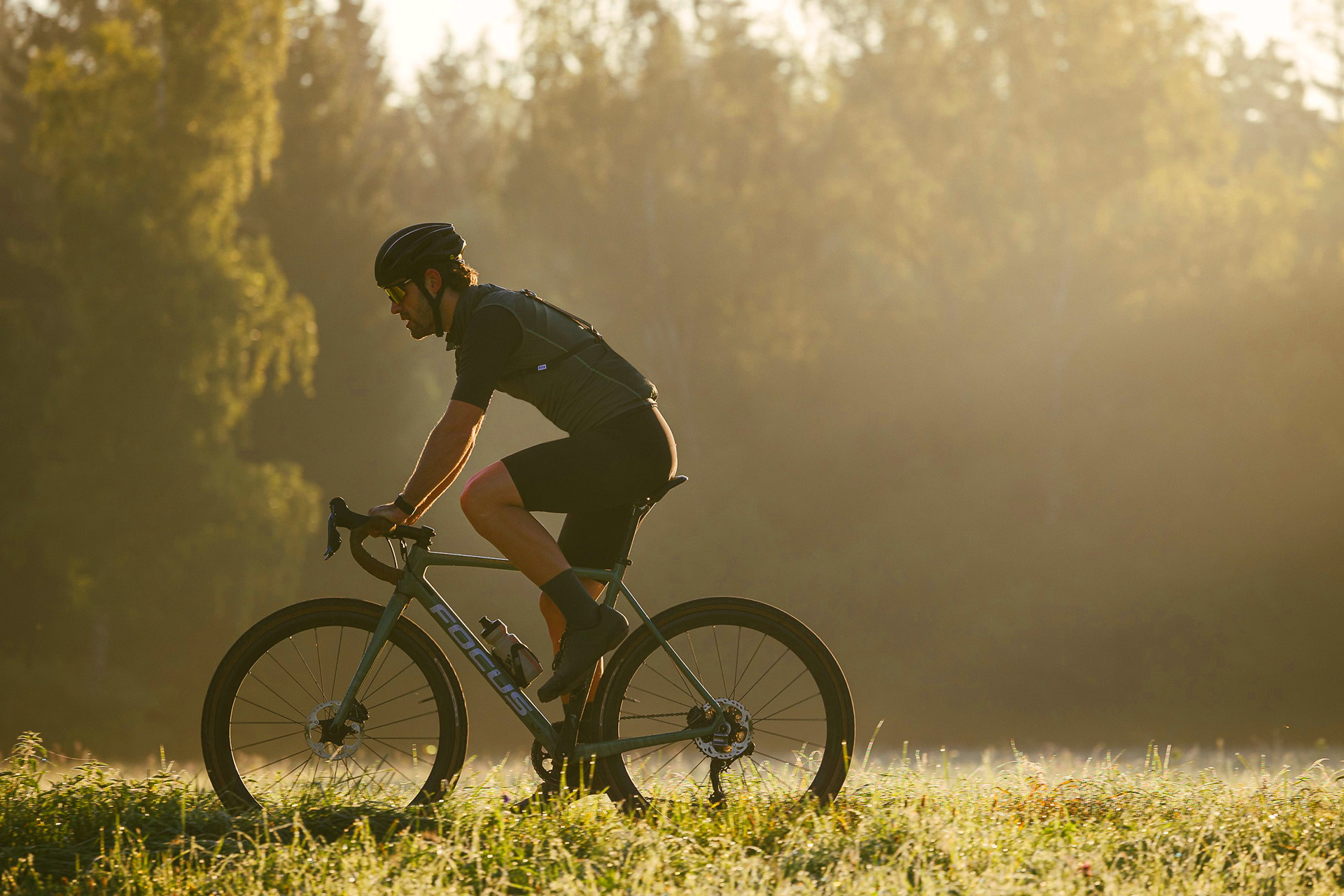 Beginner's Guide: What is a Gravel Bike?