A new era in city planning?

The world has moved into the next phase of its response to the COVID-19 pandemic. A new era in city planning with the cycling boom. With lockdowns going on for an extended amount of time, governments have begun putting measures in place to ease the transition back to ‘normal’ life. While at the same time continuing the practice of social distancing.

In our car-centric world, you would be forgiven for thinking that the response to socially distanced travel would be for people to spend more time in their cars. But after the World Health Organization said last week: “Whenever feasible, consider riding bicycles or walking,” the focus is to convert cities into cycle havens.

One thing that social distancing has shown us is how dense our urban populations are and what this means for the overall health of a community. More specifically, it has lifted the lid on the crowded nature of public transport and the impacts of pollution resulting in poor air quality. With more bikes on the roads there are more questions than ever on safety and city infrastructure.

As a result, there has been a boom in cycling. Urban planners are already busy adapting our archaic cities to these new challenges. Suddenly, urban environments have gone from traffic-choked black spots of pollution to open, free-flowing areas. Now, advocates of vehicle-free cities have an opportunity to test the ideas they have long lobbied for.

But will this all revert back post lockdown? We take a look at what cities in the UK, US and Australia are doing to improve cycling infrastructure.

The UK transport secretary Grant Shapps announced a £2 billion package to put cycling. Walking front and centre in the county’s post-coronavirus plans. Further to that, Sadiq Khan, the Mayor of London, announced a full closure of the City of London (the medieval heart of the Big Smoke, where most of big businesses and finance firms operate from) to motor transport.

The idea is for the money to be used on improving city infrastructure for walking and cycling. In doing so, reducing overcrowding on public transport and the gridlock on the city’s major roads. When you then throw in the two metre social distancing rule, you begin to scratch your head wondering how people can co-exist and commute in dense, narrow streets while still trying to keep two metres apart. There have been calls to widen pavements temporarily, as a stop-gap solution to create more space on the sidewalk.

Other UK cities like Manchester are already putting plans into effect with regeneration programs and cycling infrastructure improvement schemes. The city’s busiest shopping street is currently closed to motor vehicles to give pedestrians more room to avoid one another.

If the UK government’s vision is to become a reality and cycling is going to be, as Shapps says, “at the heart” of the country’s future transportation plans, many British cities will need similar – and permanent – infrastructure overhauls.

Reclaiming the streets in Australia

Sydney has also seen a decrease in public transport use, falling by about 75% in March as more people found healthier ways to commute. In Melbourne, the number of bike riders has increased up to 79% in some areas. This has resulted in a call to city planners to adapt to the surrounding infrastructure to be cyclist-first, much like cities in Europe.

On Australian public transport, things are also changing apace. Strict new guidelines have been brought in by the state government of New South Wales, with Sydney and Newcastle the largest population centers therein. The new rules limit the number of passengers to 32 for train carriages, 12 for buses and 45 for ferries, with the potential to also close specific train stations should they reach capacity.

A new era for US cities

The United States’ response has been understandably varied. With such a large urban population in fifty different states. With all the different governance, there haven’t been wholesale changes or promises like the ones seen in Europe.

New York City is at the vanguard of these plans. The intention is to close up to 100 miles of road temporarily for the use of cyclists and walkers.

The long-term question for a country that is so automobile-obsessed, however, is, post pandemic, when cars return, will the cycling enthusiasm last?

The future of city planning, as with so much in our new reality, is still uncertain. Out of every crisis come improvements but at what cost? Lockdown could change our streets for decades. Will there be a backlash and threat due to the rising number of cyclists? It is much too early to speculate on the long-term impacts. We dearly hope that this crisis ushers in a more green and conscious approach to city design.

At Sundays Insurance, we are dedicated to keeping you moving wherever your ride takes you. Check our prices. 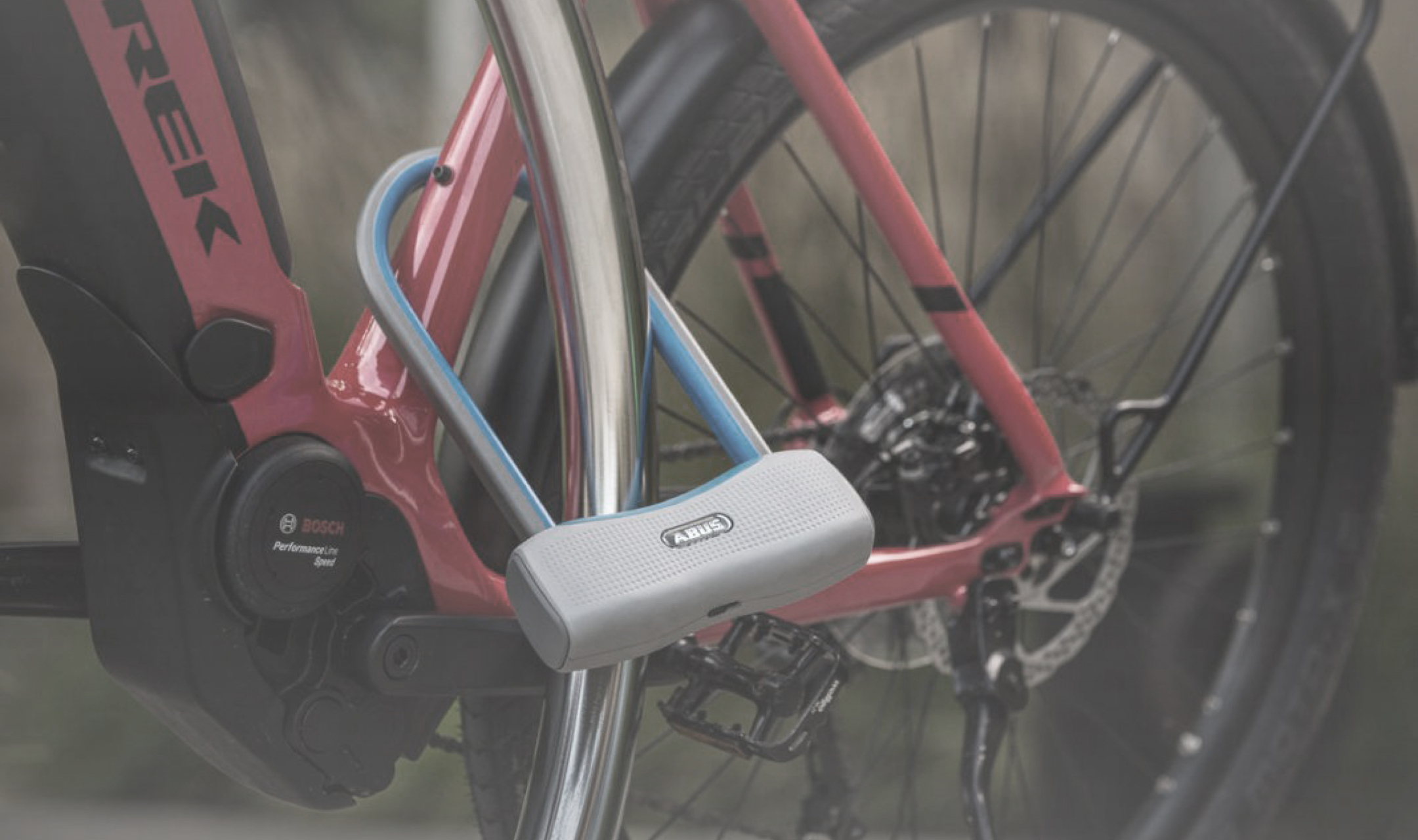 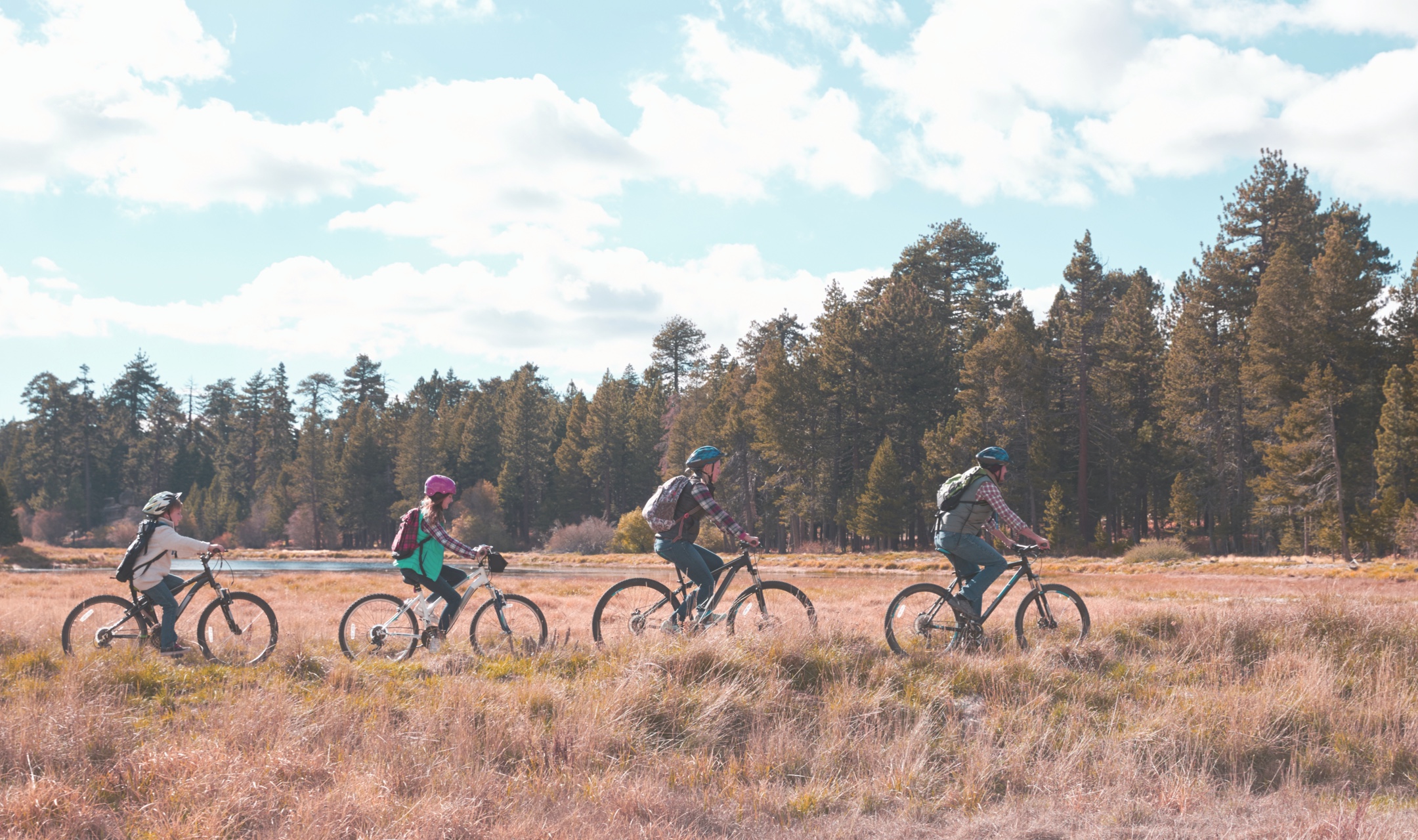 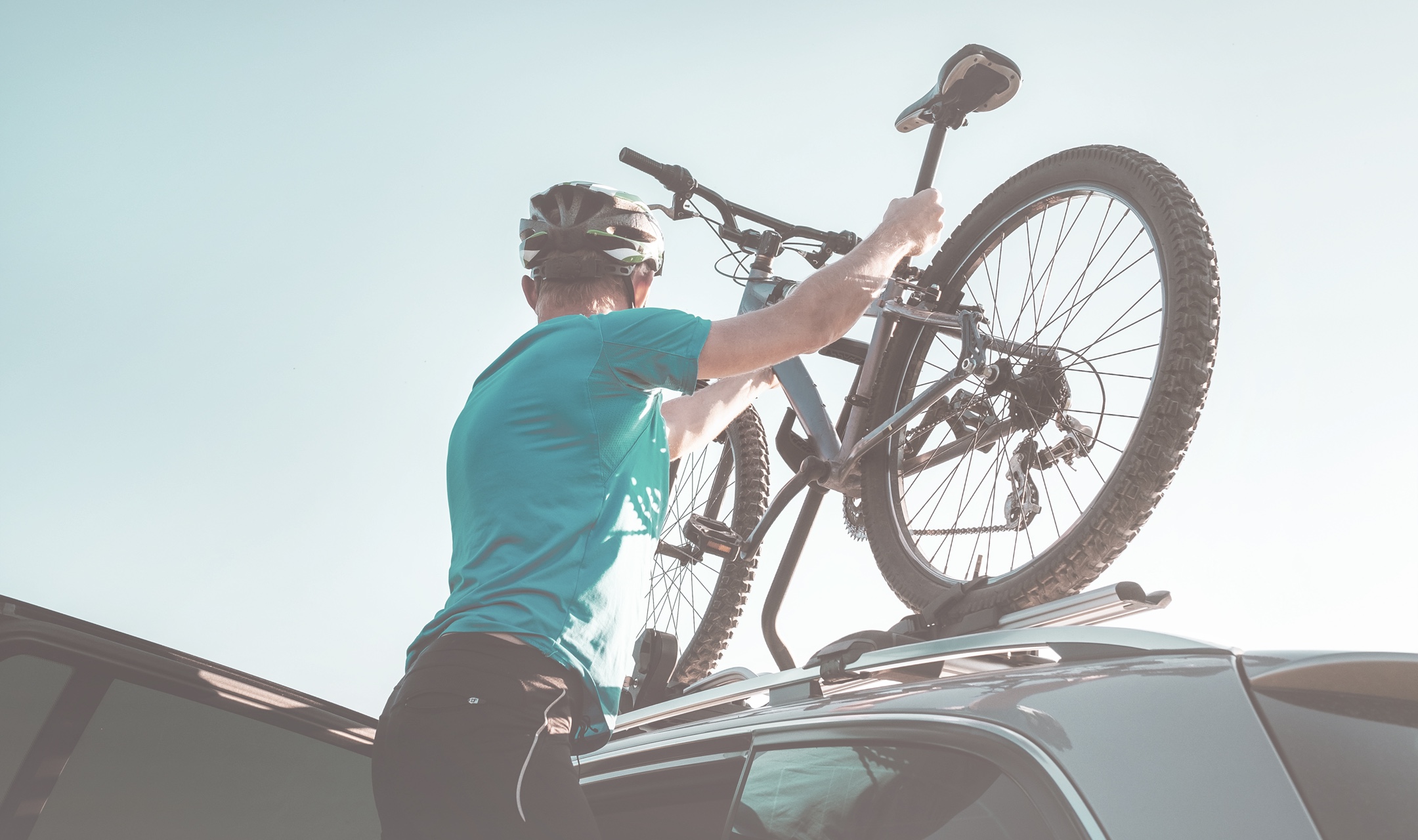