We're proud to be a global perks provider for

5 London Cycling Routes You Have to Ride this October

With over 3,000 parks, the famous Regent's Canal, and a series of reservoirs to pick from, cycling in London is a paradise for recreational cyclists, commuters, and serious cyclists alike. From mellow flat city rides to gentle (and some not-so-gentle) inclines that guide you to sweeping views of the city, there's something for everyone in and around London.

During the height of the pandemic, the government reported that cycling levels had increased 100% during the week and over 200% on weekends. Some days even saw a 300% increase in cycling! Now, over a year later, leisure-time cycling is still up 47% in London compared to pre-pandemic levels, even on rainy weekends.

If you're looking to spend a morning - or even an entire day - with the wind in your hair exploring what London has to offer, we've got you covered.

Here's our list of the top bike routes in and around London, from trips that take you through the tourist attractions to quiet rides out in nature for when you need a break from all the hustle and bustle of the city.

There's nothing worse than being squeezed into a tourist bus to see London's renowned landmarks - especially when the alternative is to hop on a bike, take in the sights at your own pace and stop somewhere for lunch or coffee.

Starting at Battersea Park, popular with joggers, pedestrians, and cyclists, this medium difficulty route takes you on 16.6km through some of the city's most famous highlights, including the London Eye, the Globe, Tate Modern, Borough Market, and The Royal Observatory.

As you start approaching the tourist attractions near Westminster Bridge, the path can become quite congested. In the busiest months, entertainers and crowds are located in close proximity to the cycle paths. These are also shared with many types of commuters so make sure you go slowly and are comfortable riding on London’s great cycleways.

The 2km circular route around Dulwich Park was made for easy afternoon rides, especially if you're riding with kids.

Cycling is allowed throughout the park, and there are loads of paths, so you don't need to restrict yourself to the circular route - it's the perfect place to wander wherever your mood takes you.

You can turn your ride into a full-day adventure by taking in all the park has to offer, including a boating lake (where you can hire a pedalo or rowing boat), a playground for kids, and free tennis courts. There are endless restaurants and cafes dotted around the park, so a bite to eat is always close by if you get hungry.

If you need to rent a bike, why not grab a bike from London Recumbents. It’s open seven days a week (except Christmas) and hires out bicycles for £11 per hour and child-carrier trikes for £22 per hour. 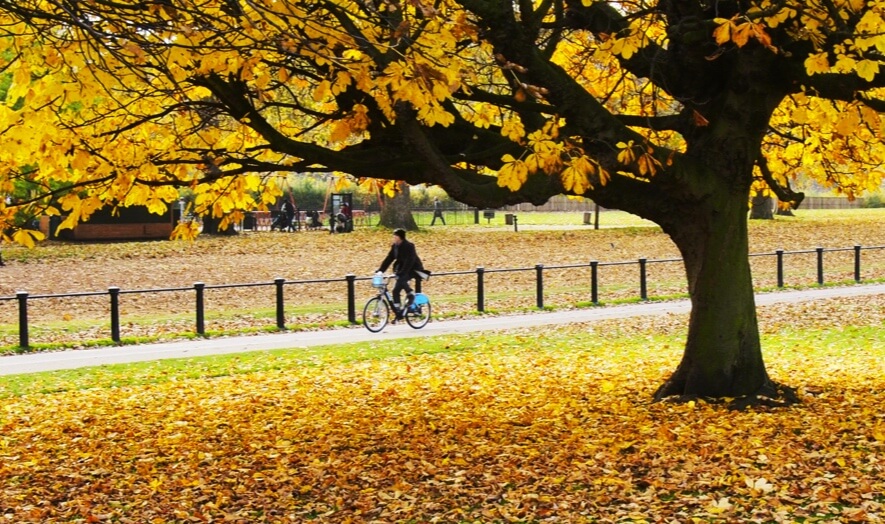 Starting on Park Lane, close to the Marble Arch, you can rent a bike from Santander, London's public bike-sharing program, for £2 to access the bikes for 24 hours. The first 30 minutes are free, and £2 for every 30 minutes after that.

Start anti-clockwise and cycle through the Italian gardens (where parts of Bridget Jones: The Edge of Reason were filmed), then zip past Kensington Palace, the Royal Albert Hall and the Albert Memorial. Turn onto West Carriage Drive for breathtaking views of the park, or keep going down South Carriage Drive and onto Park Lane to complete the entire 7km loop.

Hyde Park is known as London's most bike-friendly park, and you can cycle through the park on designated cycling paths. If you want to explore more, you may need to park your bike and go on foot. Luckily, there are a couple of bike parking stations to choose from:

Want to escape the hustle and bustle of south London without leaving the city? Experience part of the National Cycle Network Route 20 by following the Wandle River from Wandsworth through Sutton and Merton to Croydon.

The route is a mostly traffic-free gravel route with more than ten parks and green spaces along the path - perfect for taking leisurely breaks and enjoying the peaceful scenery.

The Wandle River is a tributary of the Thames and is famous for its brown trout. You can also spot newts, frogs and herons enjoying the river as you ride along. The trail is 20km long, but there are stations at each end and dotted throughout, so you can start and finish anywhere you'd like.

When you're ready to give your legs a break, there are countless restaurants, cafes and attractions along the trail, including the Merton Abbey Mills, Wandsworth Museum, and Deen City Farm. If you get to Deen City Farm at lunchtime, you can even help feed the pigs on the farm.

All of the other routes on our list are family-friendly and reasonably easy, so we thought we'd toss one in for cyclists who aren't afraid of a challenge. A 75km challenge that starts on one of the most famous hills in London, to be exact.

The route throws you right into it, starting about as difficult as it'll get - on Swain's Lane. Known as "the toughest climb in London", Swain's Lane is even included in Simon Warren's 100 Greatest Cycling Climbs: A Road Cyclist's Guide to Britain's Hills. The peaceful and picturesque road takes you 900m with an average 8% incline, going up to 20% in some places. It's sure to get your legs warmed up for the ride.

From there, you'll follow the High Road out of Highgate, then turn towards Potters Bar into Hertfordshire. Ride through the fresh air and beautiful scenery of Newgate Street, Epping Green and Hoddesdon. Once you've reached Hoddesdon, take a left onto the high street and follow Lord Street into Hertford.

If just shy of 40km is enough for you, you can hop on the train home or, if you're feeling brave, finish the loop at Potters Bar and work your way back to where you started at Swain's Lane.

Tips for Safe Cycling in London With more cyclists than ever before (not to mention pedestrians and motorists), getting around London by bicycle can be more than a little intimidating for beginners. Here are some tips for staying safe: 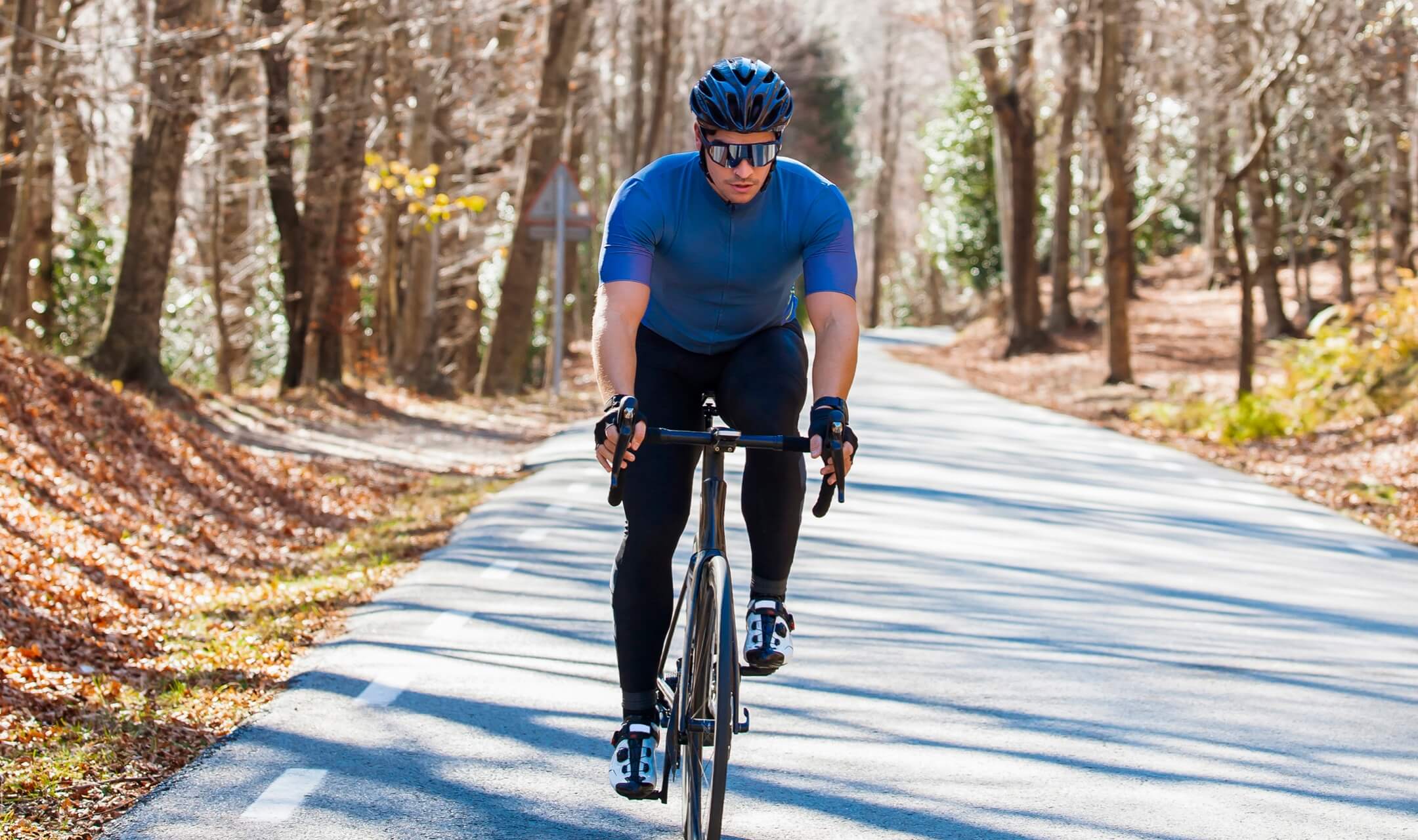 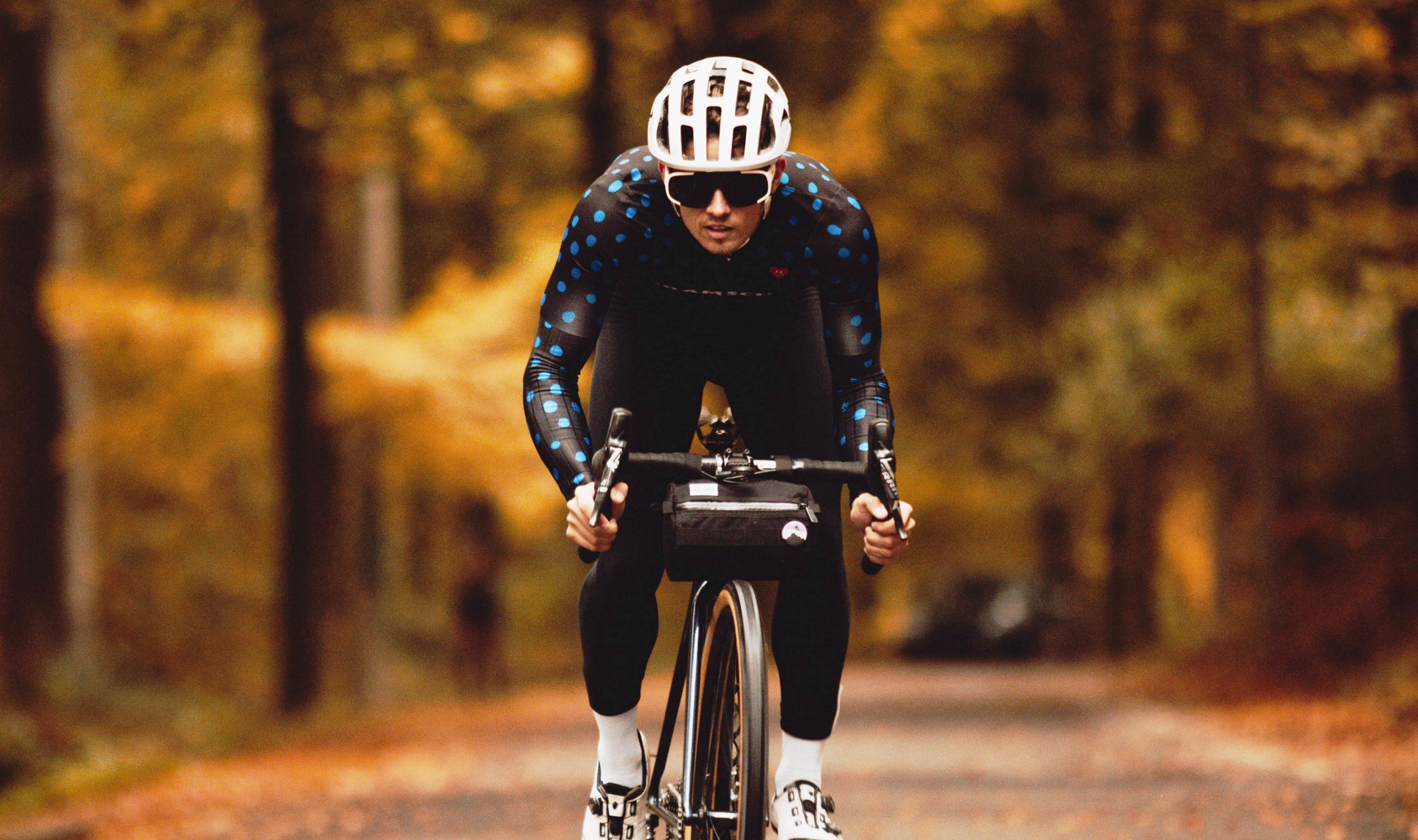 Shop our Black Friday Sale for 20% off Bike Insurance 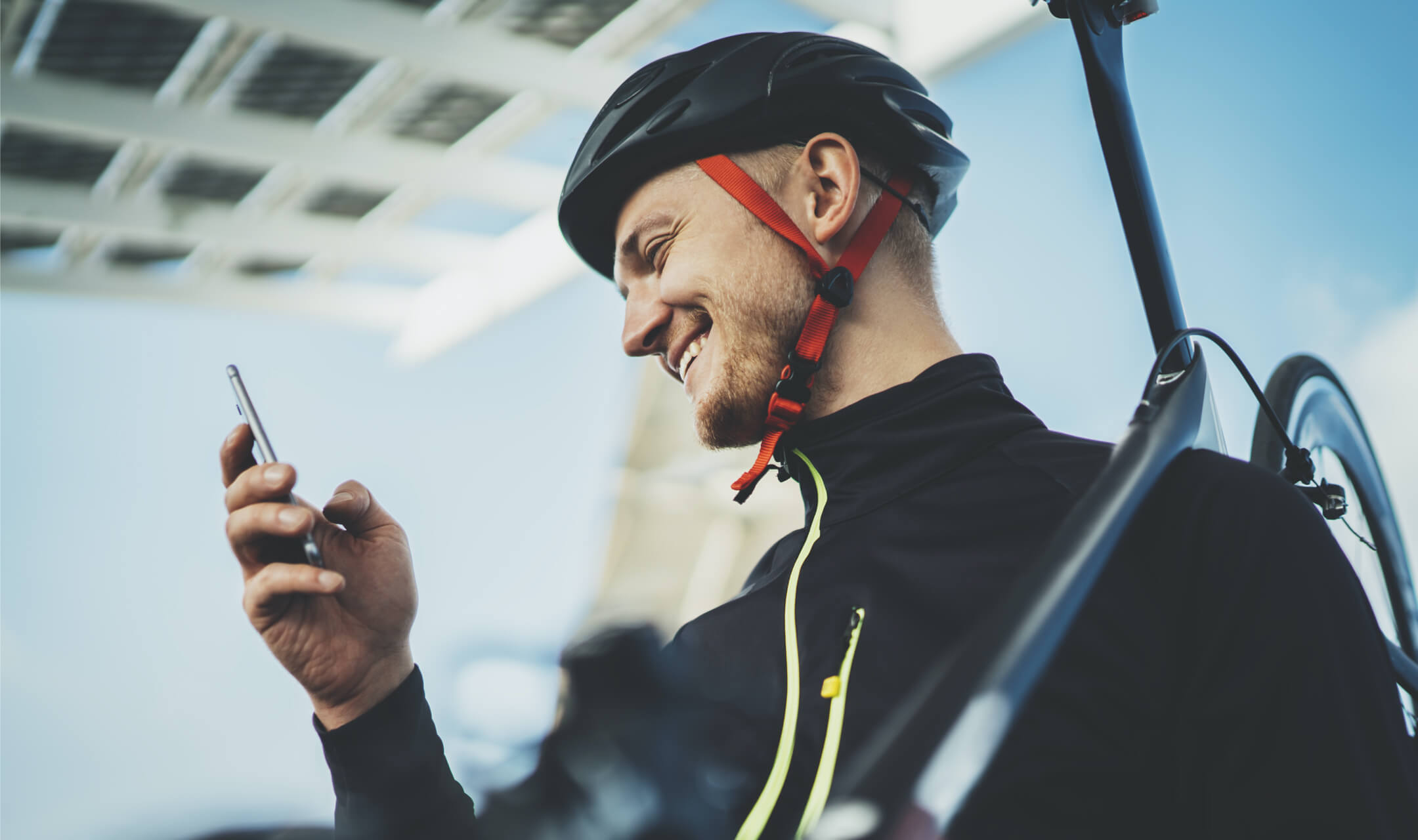 How to Claim with Sundays